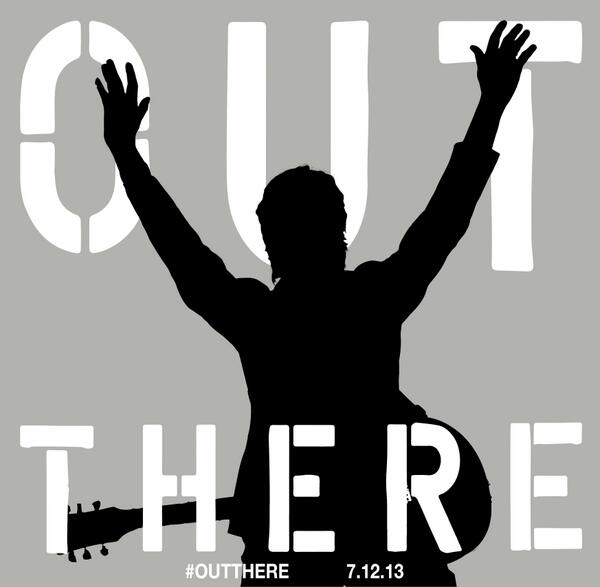 The Nationals announced Friday that Nationals Park has been added as a stop on Paul McCartney’s Out There tour on July 12. Tickets go on sale Friday, April 12 at 10:00am through Tickets.com.