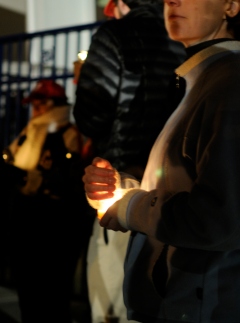 The Washington Nationals have remained silent on the Wilson Ramos kidnapping at the request of government and law enforcement officials, but that didn’t prevent the team from quietly supporting the impromptu candlelight vigil tonight in front of Nationals Park.

The vigil was organized entirely by fans via Twitter in a matter of hours. Those who braved freezing temperatures to show their support for the Ramos family arrived to find tables set up with coffee and hot chocolate, courtesy of the team.

The Nats also let it be known that the area around the center field gate fence is open territory for signs to be left in support of their catcher.

9:50pm UPDATE: The Ramos family has just confirmed that they received a call from authorities telling them that Wilson Ramos has been found and freed!

11:00pm UPDATE: Statement from Washington Nationals GM Mike Rizzo: “The news from Venezuela tonight is reassuring. Though details are limited and we have not yet talked directly with Wilson, we are thrilled with reports that he has been rescued and is being safely returned to his family. We greatly appreciate all the prayers and thoughts of all who have joined us in wishing for this conclusion to what has been a nightmarish 48 hours. We are eager to see Wilson and let him know just how many all over the world have been waiting for this news.” 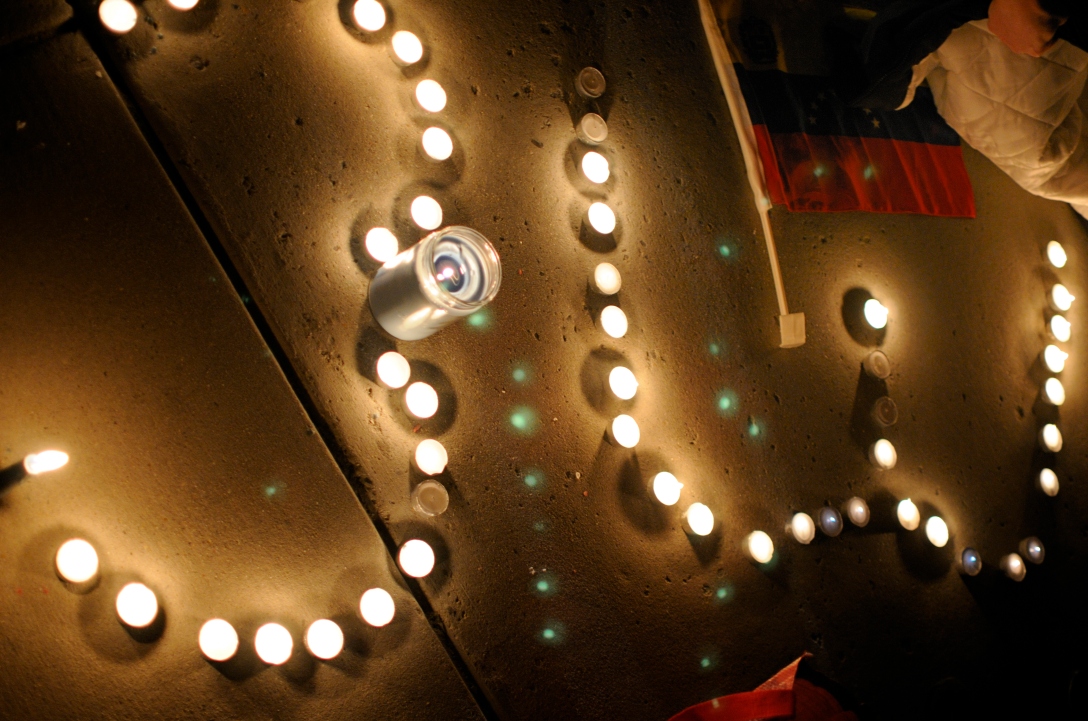 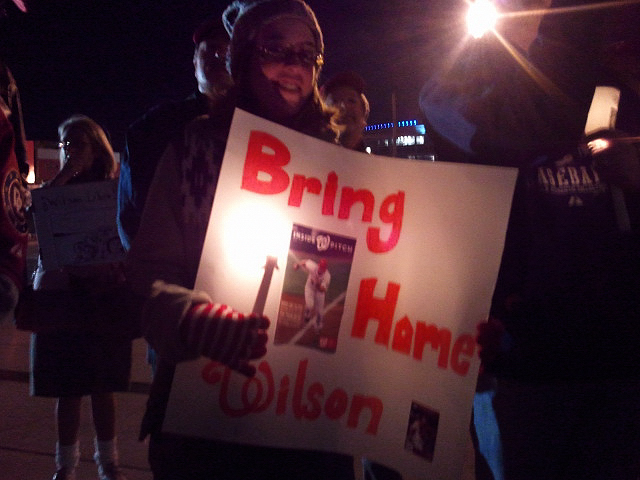 And finally, just after midnight, from @educal1973 and Mauricio Centeno at El Carabobeño newspaper: 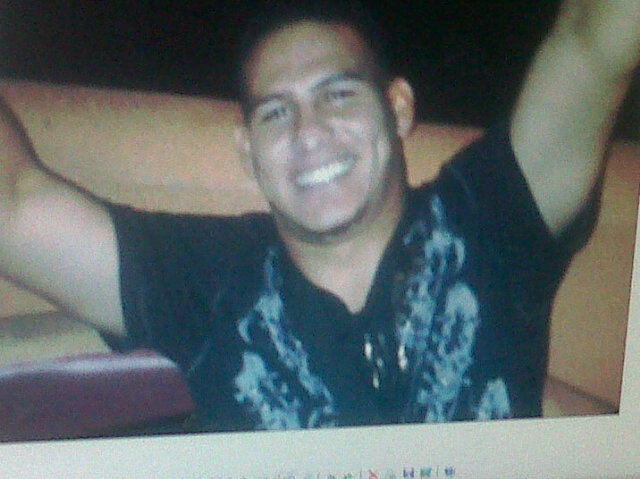