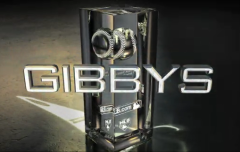 It’s not MVP or even Comeback Player of the Year, but Teddy Roosevelt’s historic first victory has been nominated in the “Oddity of the Year” category.

One thought on “Teddy Roosevelt Nominated for MLB Greatness in Baseball Award. Voting is Open.”